Having neglected what little landscaping we had at our weekend cabin, and having not been there over the summer months, during which time tropical storm Lee passed, the place was a mess. While my sister and I sat on the front porch hypnotically watching the hummingbirds buzz around the feeders it occurred to us that “the mess” was not going any where. What were we waiting for?? A handsome genie to pop out of a lantern to grant us three landscaping wishes??? Maybe a winning Power Ball lottery ticket to apply toward a total makeover??? Check out the before and after pictures. It’s confession time!

We’ve often talked about the improvements and updating we would eventually make to the house and property, yet the dreams continued to stay on a wish list. But, for some reason we woke up that afternoon three weeks ago and made some things happen! It started with a decision to take action, then a couple of phone calls. Even though there is more to do we are off to a good start on the facelift. 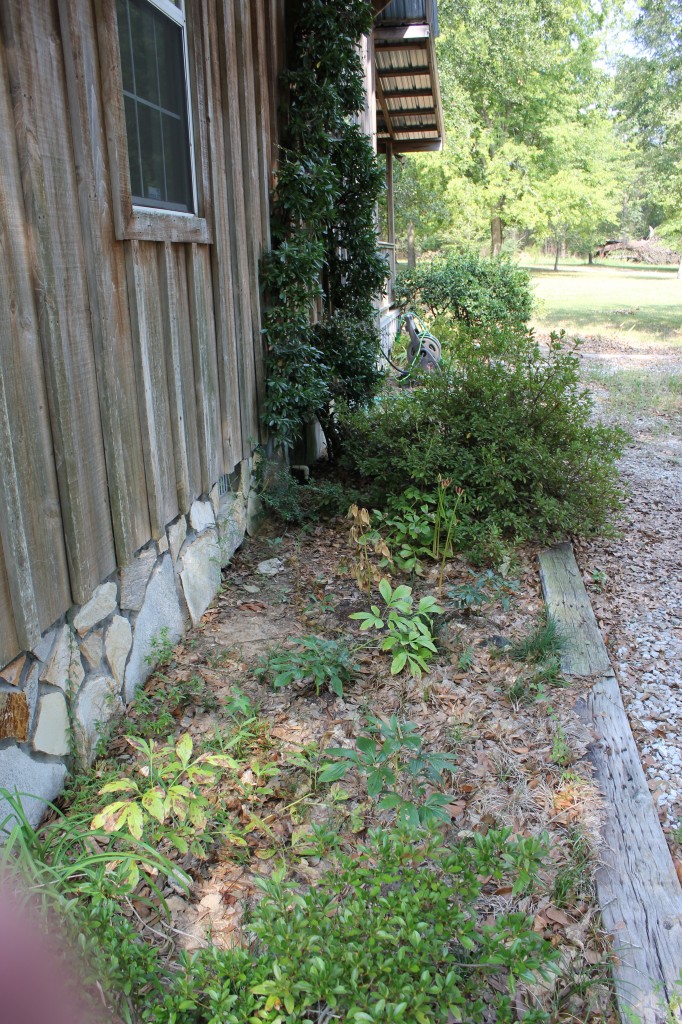 Peonies waiting for their place in a well planned space and a stray azalea from long ago.

Number one problem was lack of irrigation- key to a successful landscape.

Through some contacts we found a friendly crew to help us with the muscle work and restoration! 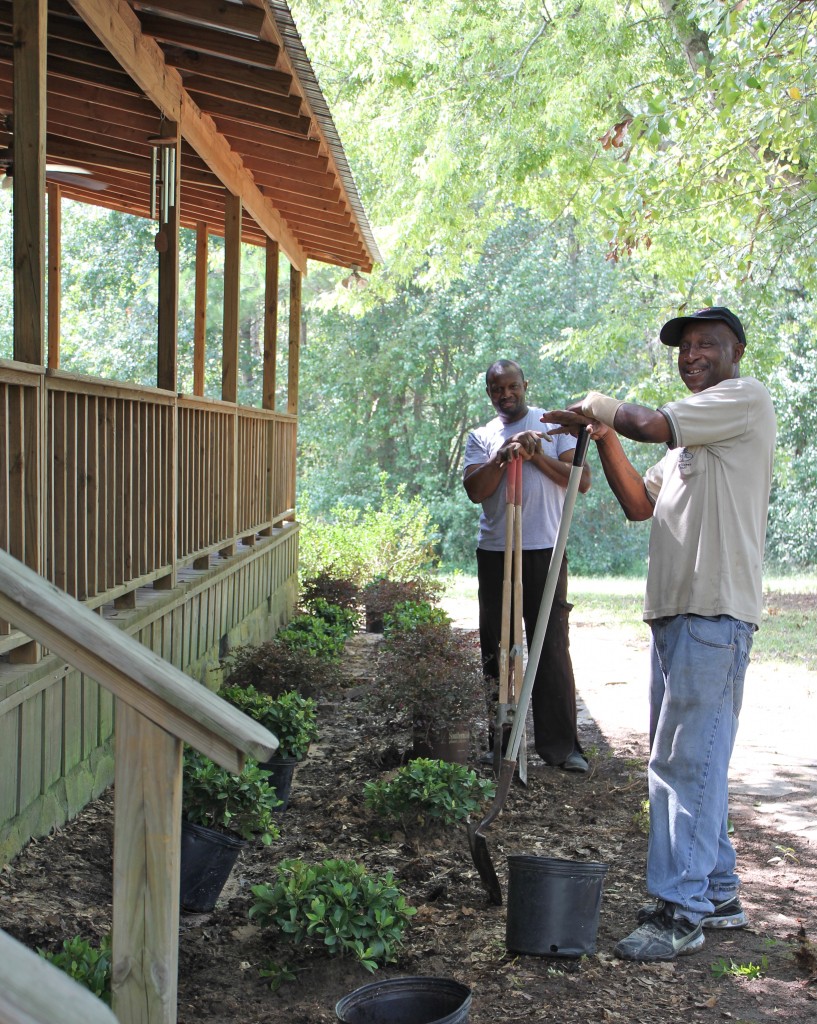 Getting the job done! 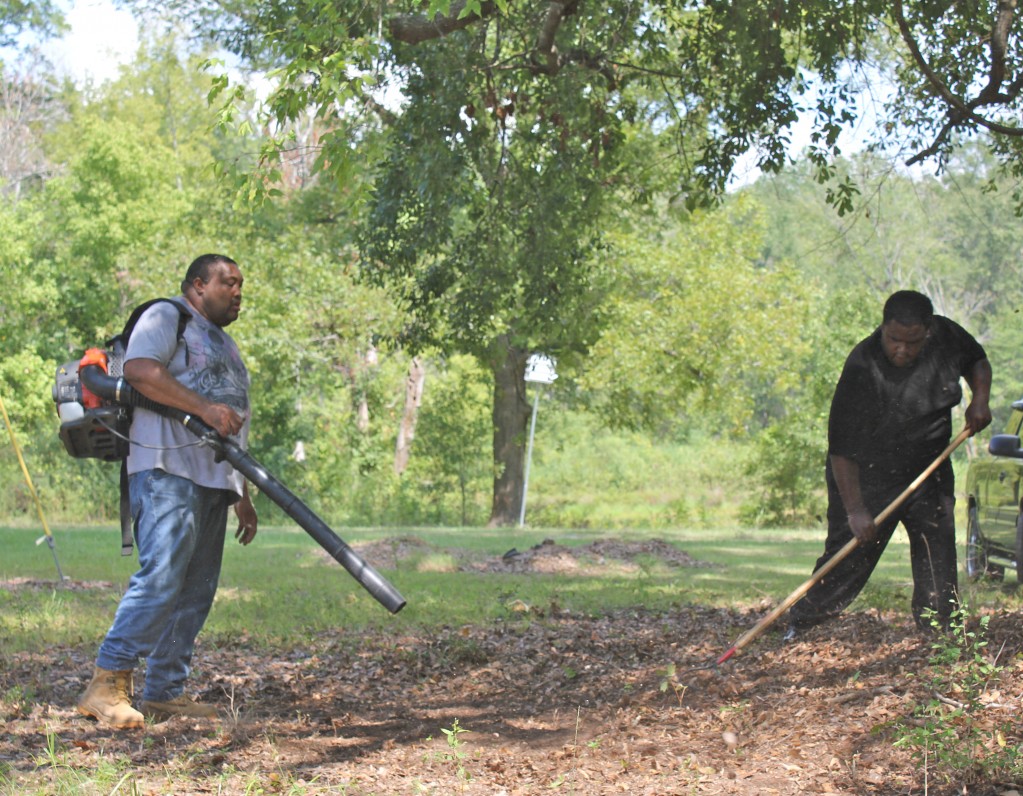 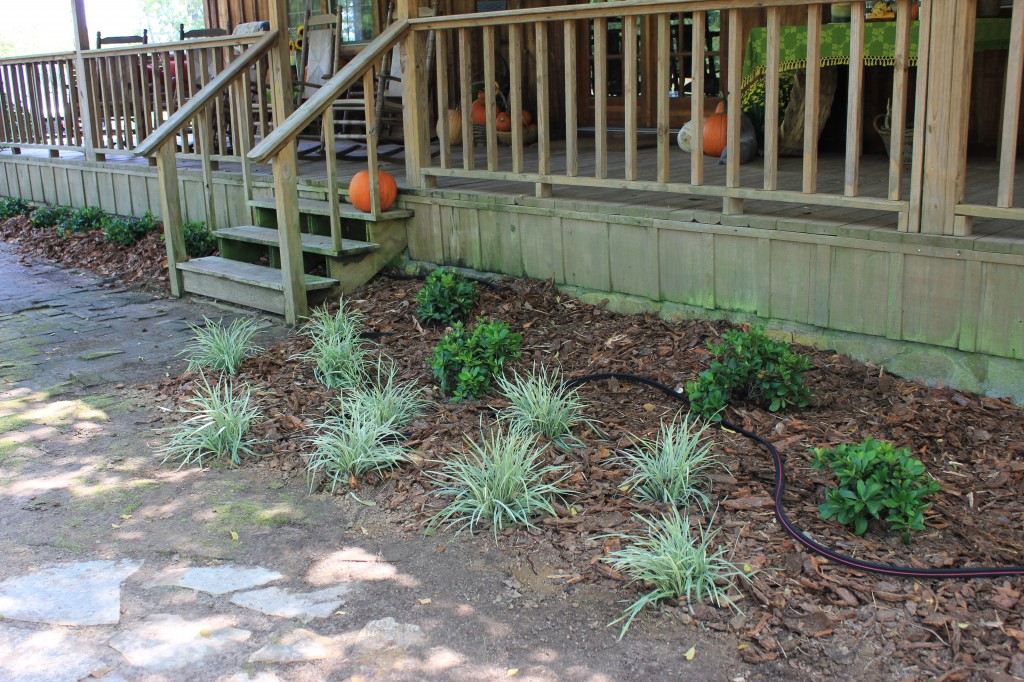 That’s a drip hose- not a snake! 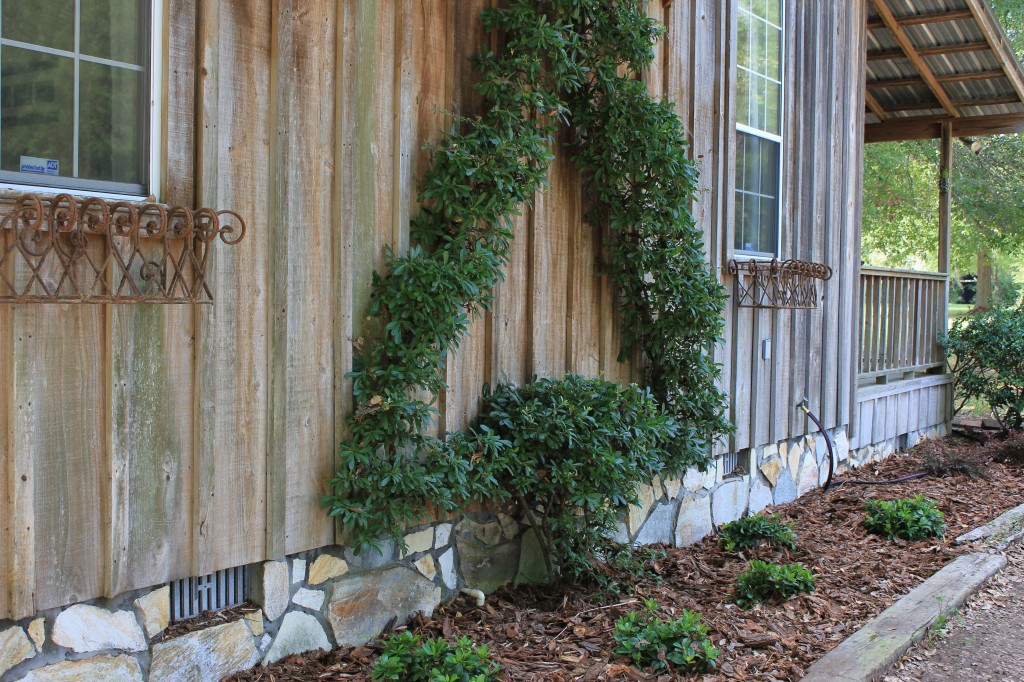 Indian Hawthorn under a Pyracantha espalier

And, finally the welcoming preparation for our football weekend guests… 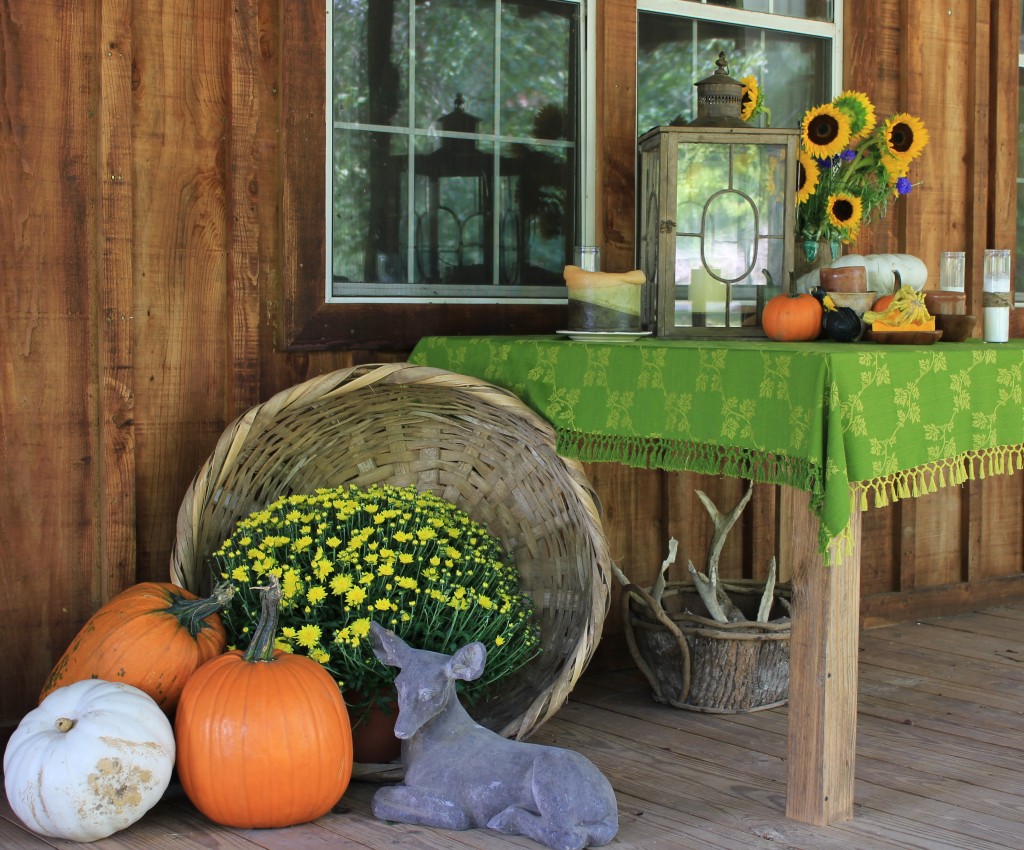 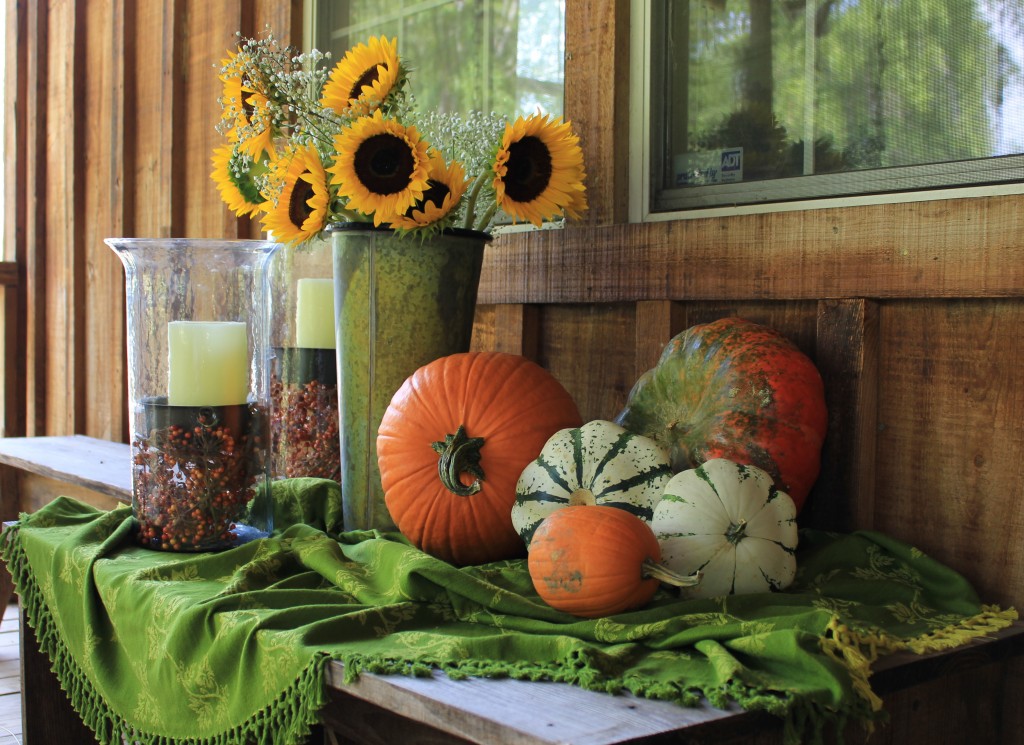 So, what are YOU waiting for?? What projects or landscaping dreams are on your wish list? The action starts with you- even if it’s one phone call. Autumn is a great time to work outdoors- Happy Fall, ya’ll!!